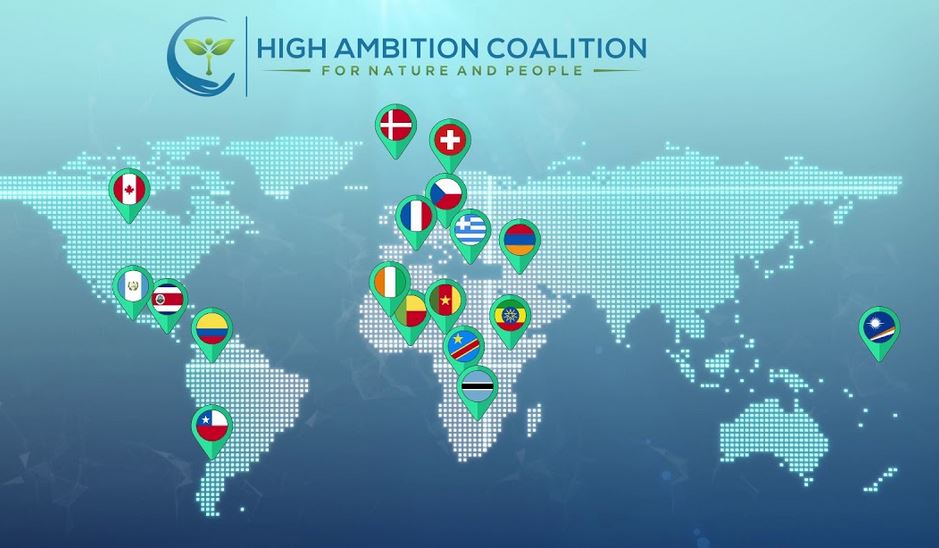 India has officially joined the High Ambition Coalition for Nature and People, a group of more than 70 countries encouraging the adoption of the global goal to protect 30×30.

Aim: To promote an international agreement to protect at least 30 % the of world’s land and ocean by 2030