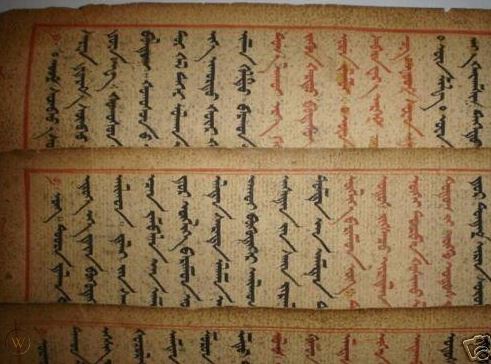 The Ministry of Culture has taken up the project of reprinting of 108 volumes of Mongolian Kanjur under the National Mission for Manuscripts (NMM).  The first sets of five volumes were presented to the President of India.

Q.India maintained its early cultural contacts and trade links with Southeast Asia across the Bay of Bengal. For this preeminence of early maritime history of Bay of Bengal, which of the following could be the most convincing explanation/explanations?

(a) As compared to other countries, India had a better ship-building technology in ancient and medieval times.

(b) The rulers of southern India always patronized traders, Brahmin priests and Buddhist monks in this context.

(d) Both (a) and (b) are convincing explanations in this context.

About National Mission for Manuscripts