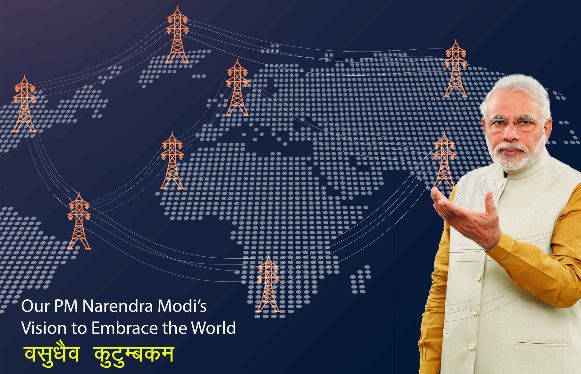 The Union Minister for Power and New and Renewable Energy (MNRE) has addressed the Ministerial session of the Green Grids Initiative-One Sun One World One Grid (OSOWOG) Northwest Europe Cooperative Event.

One Sun, One World, One Grid

With India at the fulcrum, the solar spectrum can easily be divided into two broad zones viz:

Implementation phases of the plan

The plan is divided into three phases:

How novel is the idea?

(1) Scale of the program