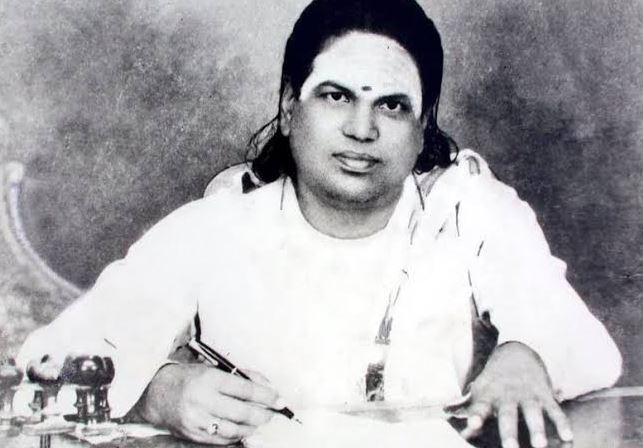 The Prime Minister has recalled the rich contributions of Pasumpon Muthuramalinga Thevar on Thevar Jayanthi.

(a) Association with INC

(b) Opposition to the Criminal Tribes Act (CTA)