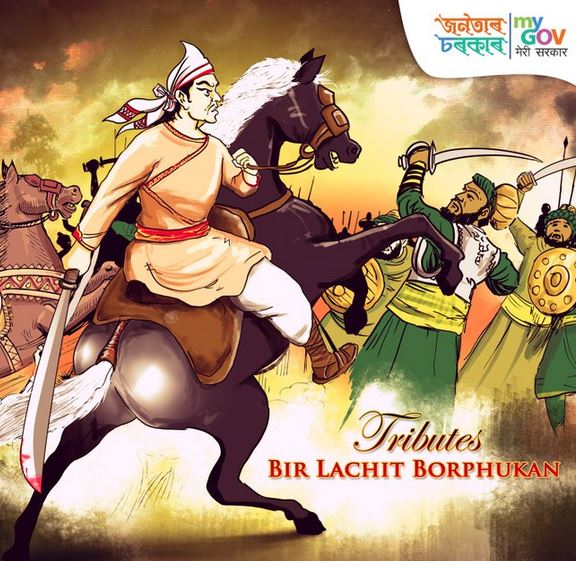 The Prime Minister has paid tribute to Lachit Borphukan on Lachit Diwas.

Q.What was the immediate cause for Ahmad Shah Abdali to invade and fight the Third Battle of Panipat: