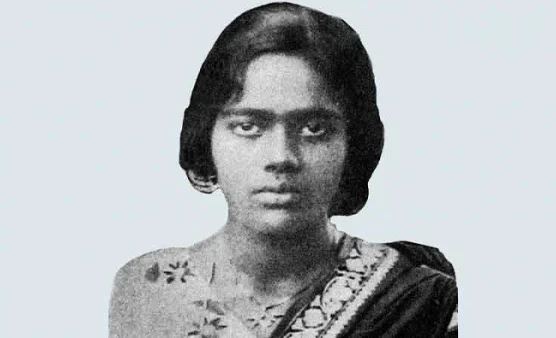 The government of Bangladesh is financing a film on the life of revolutionary freedom fighter Pritilata Waddedar.

(a) Revolutionary association of Indians with headquarters at San Francisco.

(b) Nationalist organization operating from Singapore