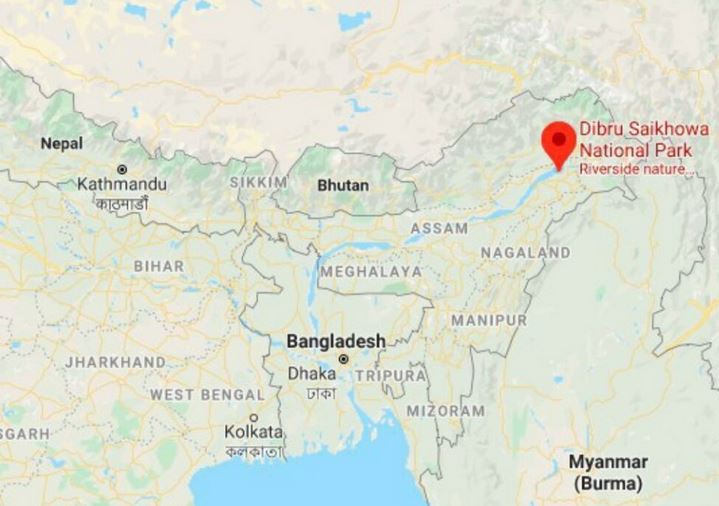 Assam has asked the State’s Forest and Revenue departments to permanently rehabilitate the indigenous forest dwellers of the Dibru-Saikhowa National Park.

Q. Which of the following are in Agasthyamalai Biosphere Reserve?