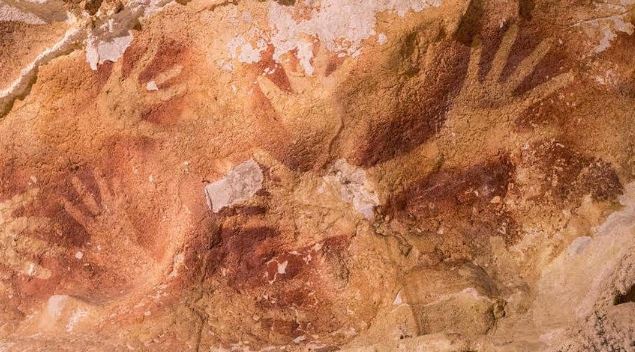 Researchers have reported that Pleistocene-era rock paintings dating back to 45,000-20,000 years ago in cave sites in southern Sulawesi, on the Indonesian island of Sulawesi, are weathering at an alarming rate.

Have you ever found the mention of ‘Altamira Caves’ in your NCERTs?

Mark all islands of the Indonesian Archipelago in your Atlas. 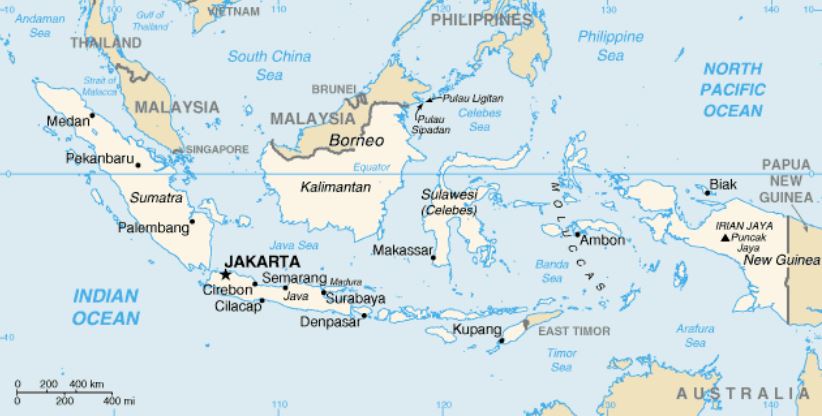