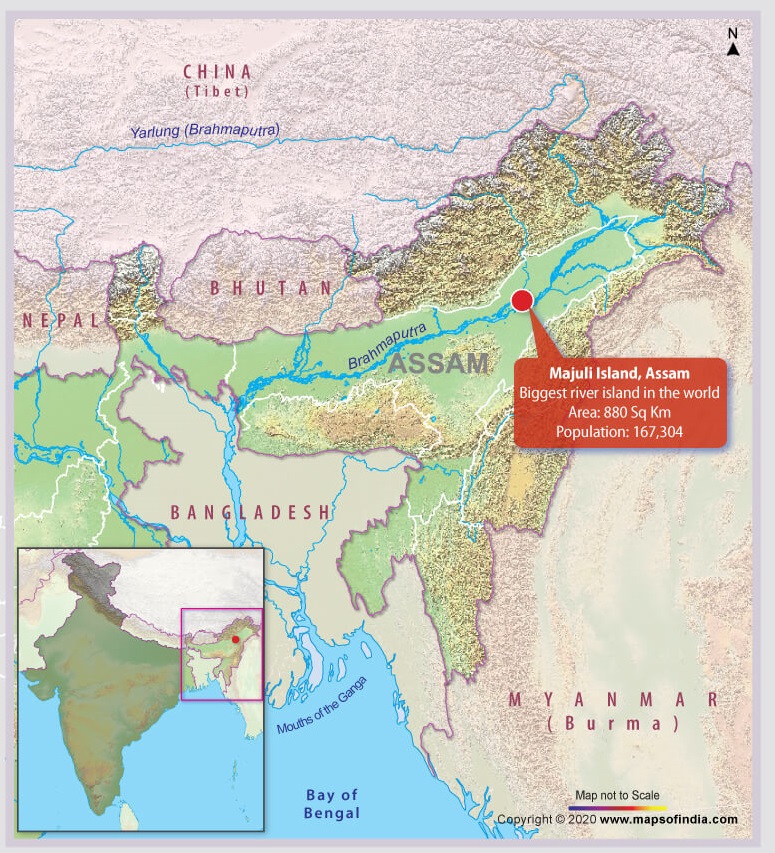 Soil erosion, coupled with changing climatic conditions, has been writing a cruel destiny for the inhabitants of Majuli in Assam, the largest river island in the world.