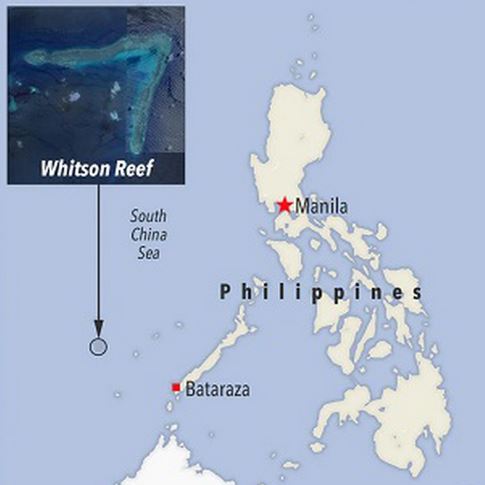 Once again, the South China Sea finds itself closer to becoming a security flashpoint amidst rising concerns over a military conflict.

Q.Recently, Senkaku Island was in the news. Where is it located?

Why is the Philippines concerned?

What does China have to say? 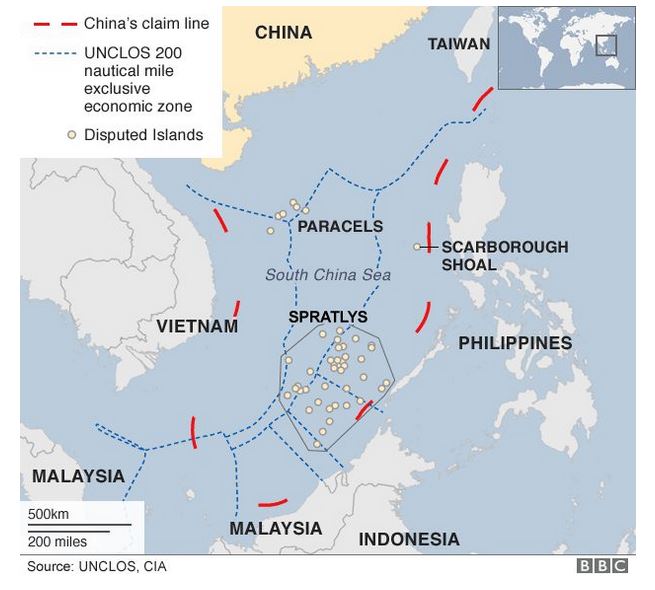