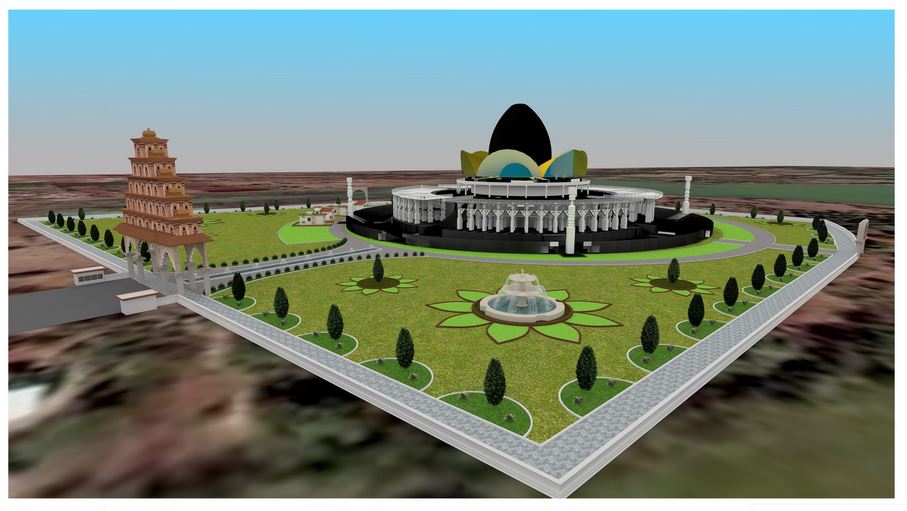 Karnataka CM has laid the foundation stone for the ‘New Anubhava Mantapa’ in Basavakalyan, the place where 12th-century poet-philosopher Basaveshwara lived for most of his life.

Vaishnavism and Shaivism are the two most profound strands of Bhakti Movement in Indian history. Enlist all the Bhakti Saints and their theistic philosophy and teachings. Try to spot the minute differences between them.