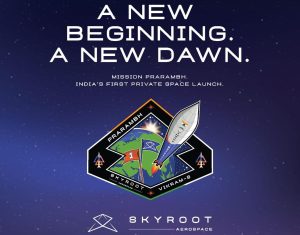 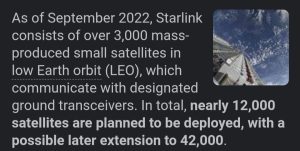 What should be India’s future approach in space domain?

Q. 20th century was dominated by monopoly of government in space domain. Elaborate. How India can commercialize the space sector with help of private players?