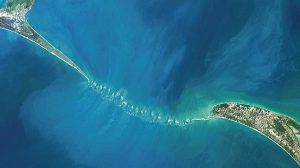 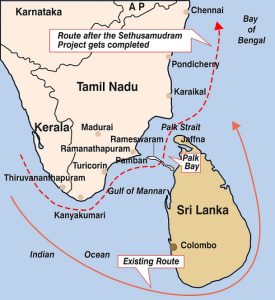 What are the Concerns raised about the project? What is the need of protection?

Perspective: Area is not only a religious belief but also a “Geo heritage site”. 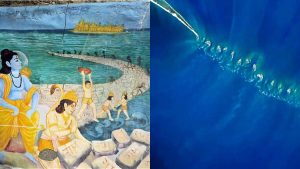 Do you Know Underwater archaeological project at Ram Setu?

Q. What is Sethusamudram Ship channel project? Discuss the Concerns raised over the stability of the project.