India’s antiquated animal cruelty law may finally get some teeth after around sixty years after its enactment. 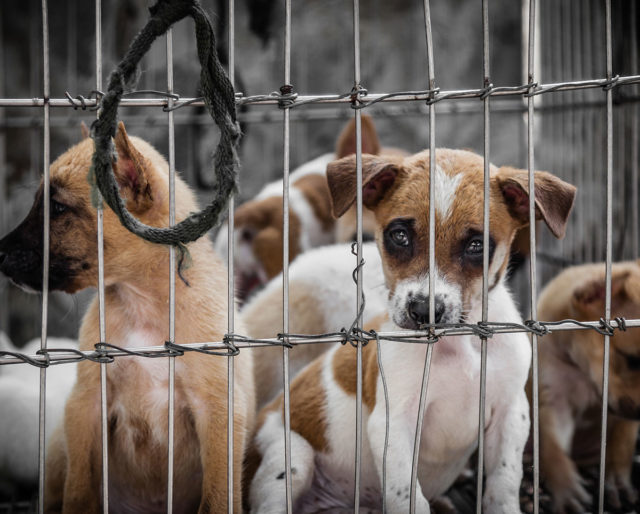 What are the amendments?

Its proposed new section, meanwhile, has the following provisions—

Steps taken for welfare of animals in India: