India has invoked the peace clause at the World Trade Organization (WTO), for the second time, for exceeding the 10 per cent ceiling on support it offered its rice farmers. 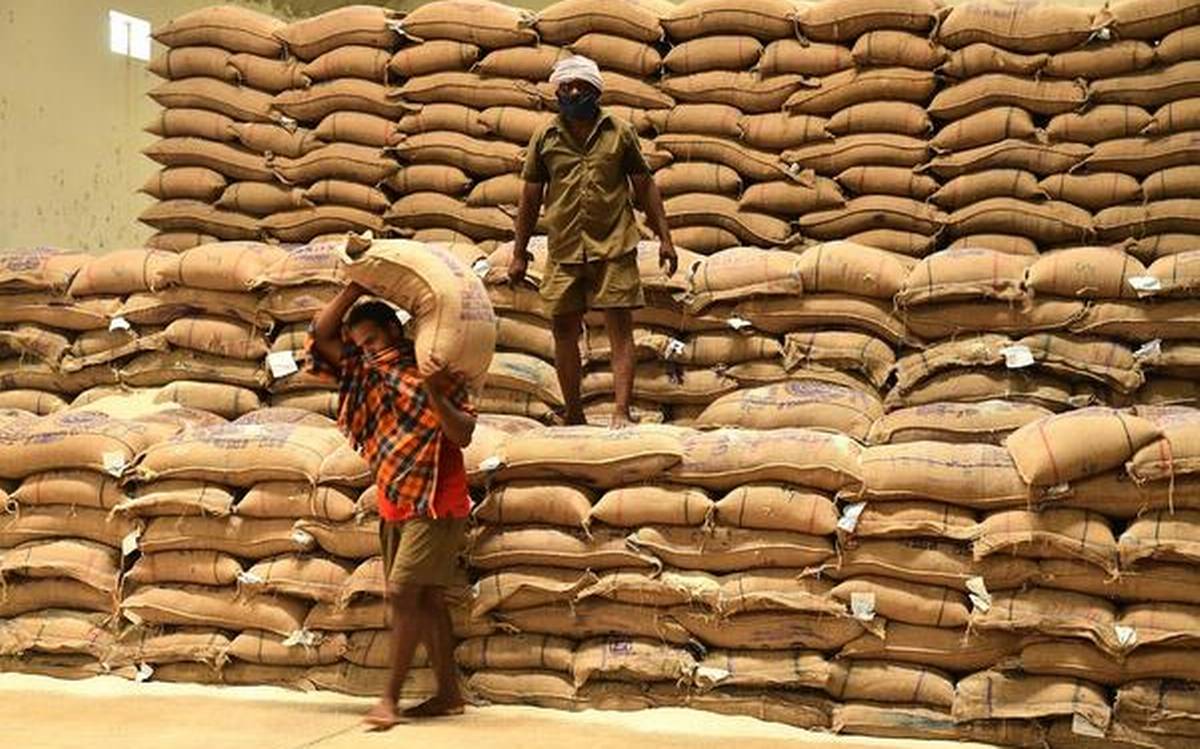 What is Peace Clause? 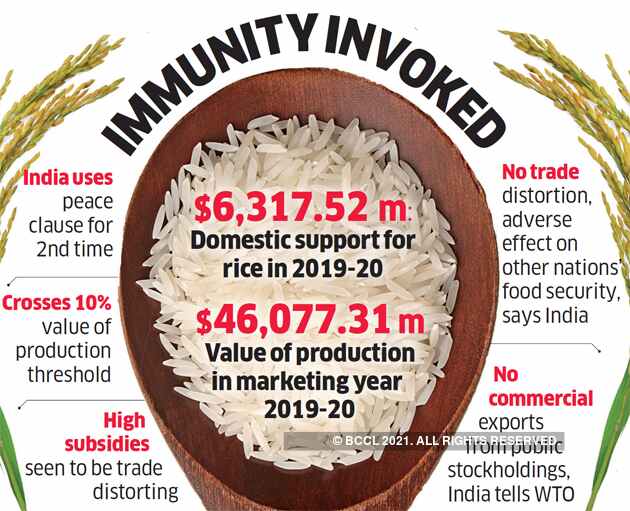 What does India told to WTO? 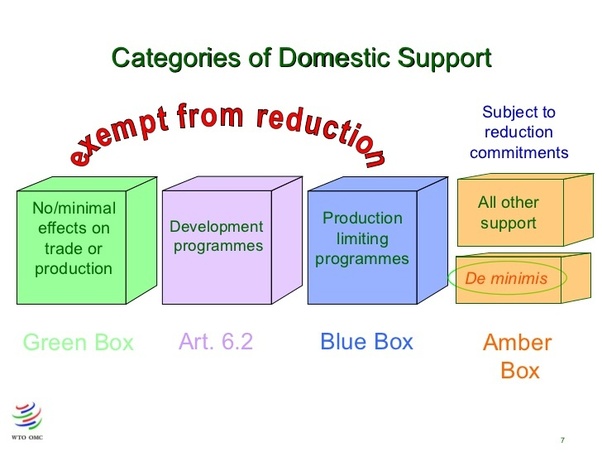