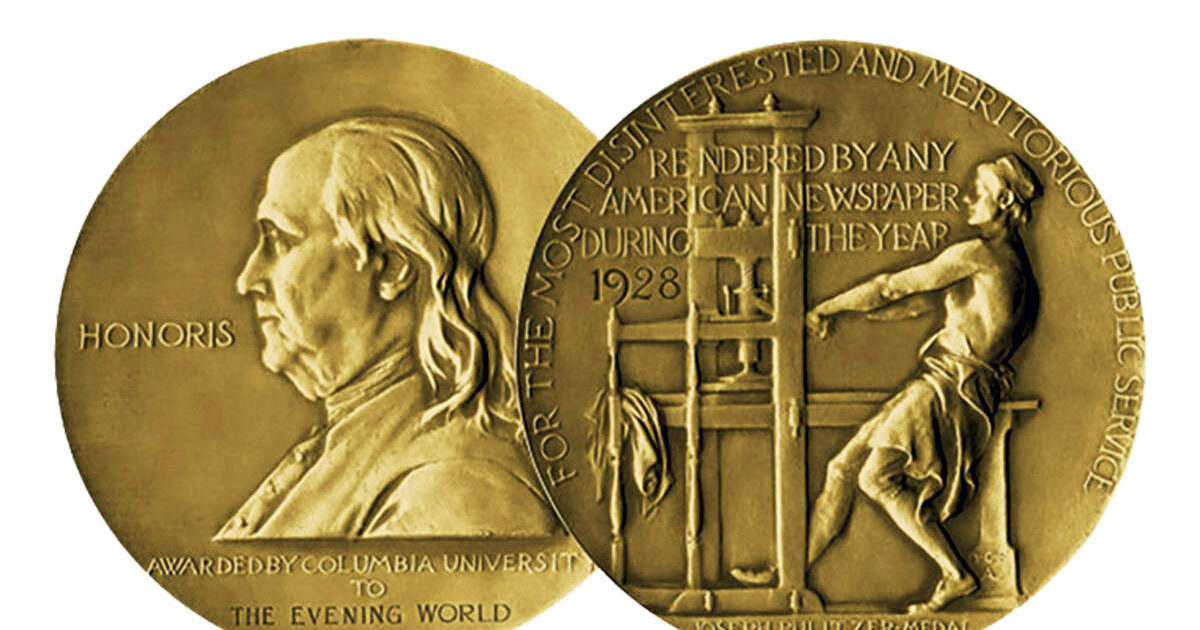 A team of four Indian photographers have won the 2022 Pulitzer Prize for feature photography for their coverage of the Covid-19 crisis in India.

Who was Joseph Pulitzer, after whom the awards are named?

When were the Pulitzer awards instituted?

Indians who have won the Pulitzer