What is mean by quantum computing?

What is quantum Theory? 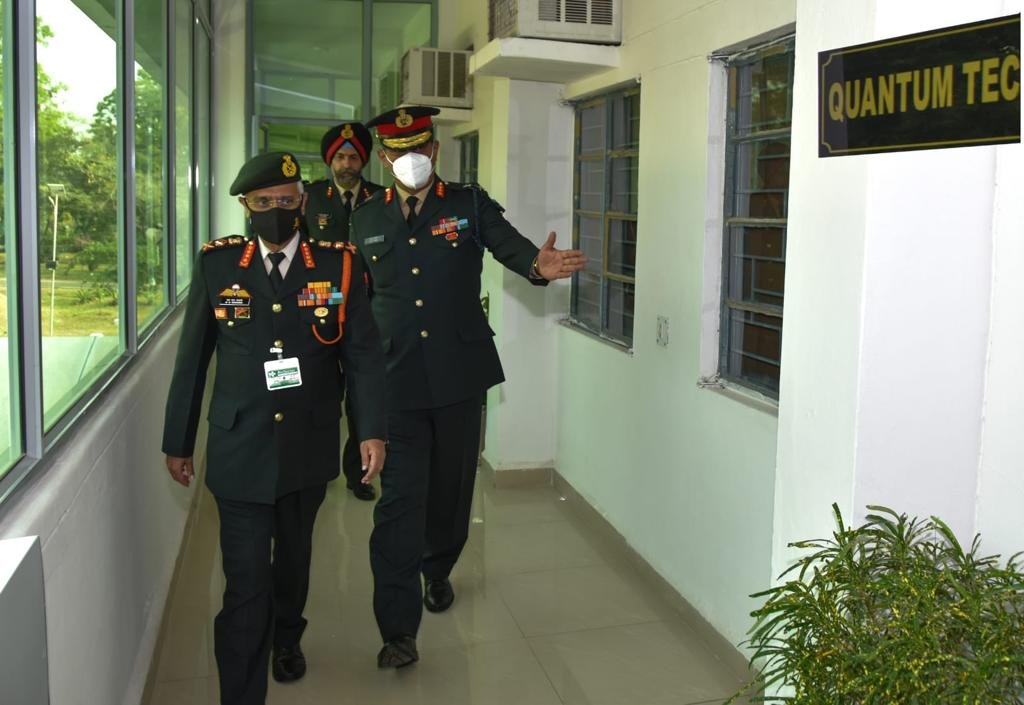 What is quantum computing laboratory that the Army has set up?

What is the rationale behind this development? 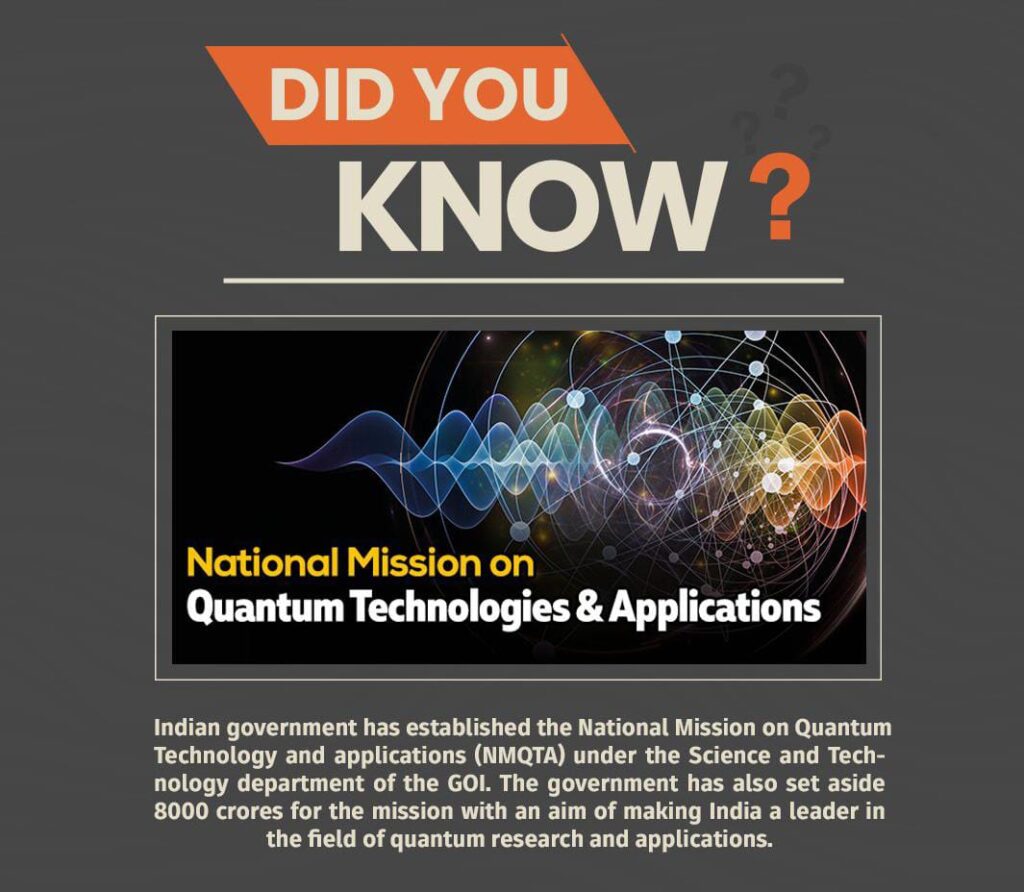 India’s developments in this sector so far?

What are the challenges facing India? 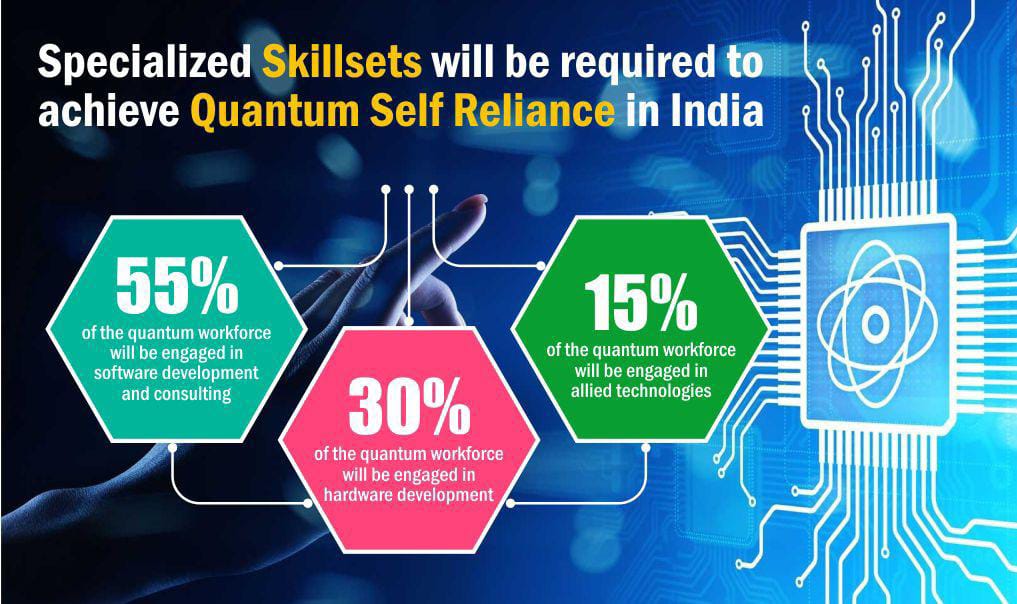 How India can make its cyberspace resilient?

Q.The world is moving towards an era in which applications of quantum physics in strategic domains will soon become a reality, increasing cyber security threats. In this context, what steps can India take to make its cyberspace resilient and quantum-resistant? Discuss.