Applications for foreign direct investment in an insurance company promoted by a private bank would be cleared by the RBI and IRDAI to ensure that the 74% limit of overseas investment is not breached.

What does one mean by Insurance? 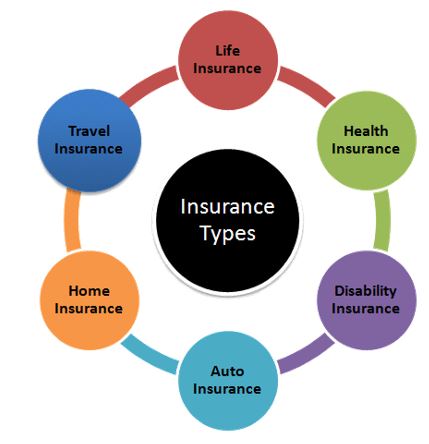 The chronological order of events:

Insurance is considered a sensitive sector as it holds the long-term money of people. Various attempts were made in the past to open up the sector but without much success.

Significance of the recent amendment

What does this mean for Indian insurance companies?

How does this impact Indian promoters of insurance companies?

What higher does FDI mean for policyholders?

2) Government route: Prior approval by the government is needed via this route. The application needs to be made through the Foreign Investment Facilitation Portal, which will facilitate the single-window clearance of the FDI application under the Approval Route.