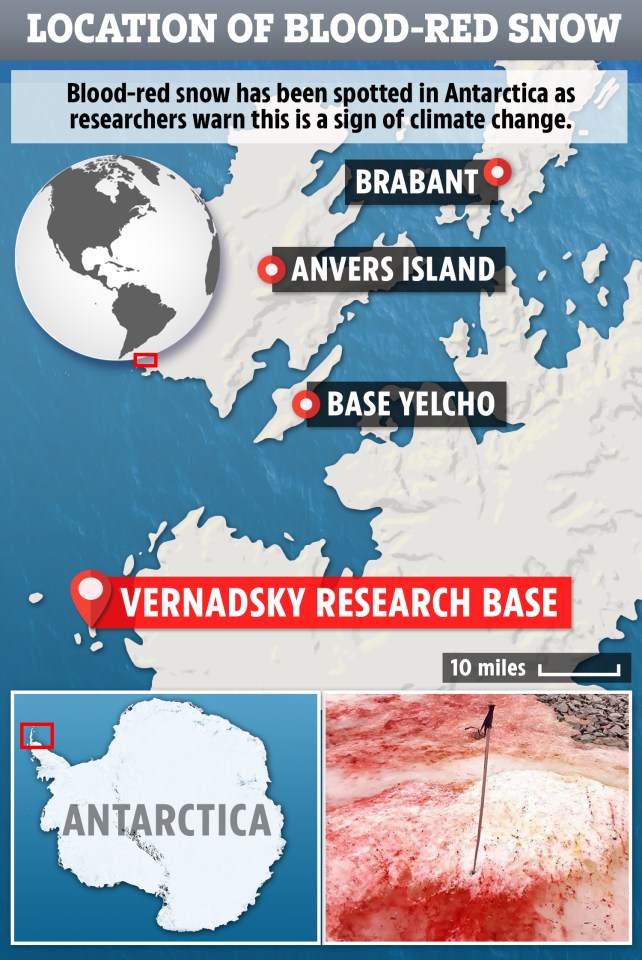 Over the last few weeks, photographs of “red snow” off the coast of Antarctica’s northernmost peninsula, have gone viral. “Red snow” or “watermelon” is a phenomenon that has been known since ancient times. Now, it raises concerns about climate change.

Red snow in Antarctica: Why it happens