The famous British scientist and virologist Rosalind Franklin is remembered across the world on her birth centenary who worked to construct the double-helix structure of DNA. 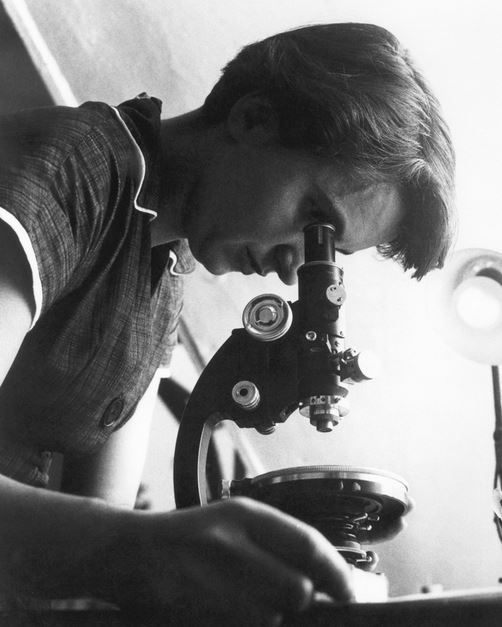 DNA/RNA has been an all-time favourite of UPSC!

Q.‘RNA interference (RNAi)’ technology has gained popularity in the last few years. Why?

Why is she remembered now? 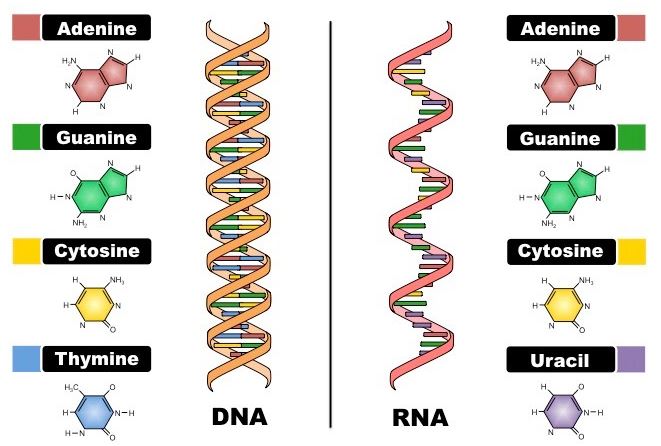