Mains level : RTI Act,amendments,pending complaints ,Delay in the process, Credibility of the CIC

What is Right to Information Act (RTI)? 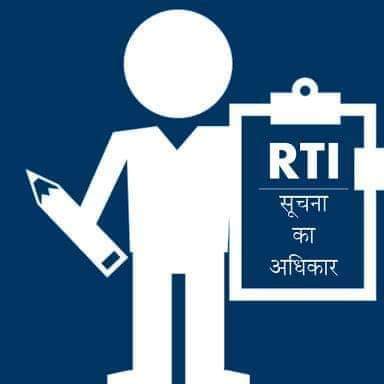 What are the vacancy related issues? 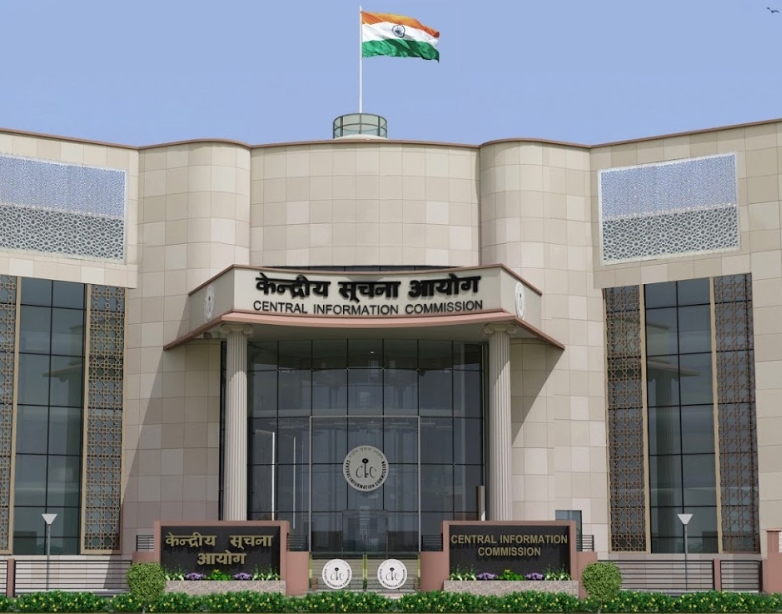 What is the recent amendment? 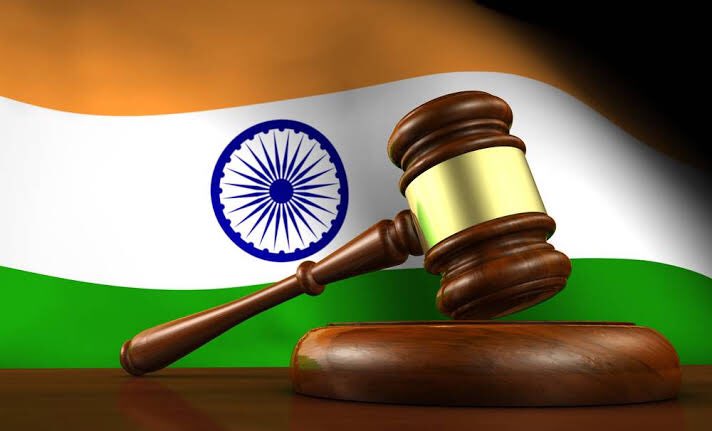 Q. Discuss the dilution of RTI through 2019 amendments. How vacancies affect the time bound replies under the RTI Act 2005?