Why equitable delivery is necessary in the country? 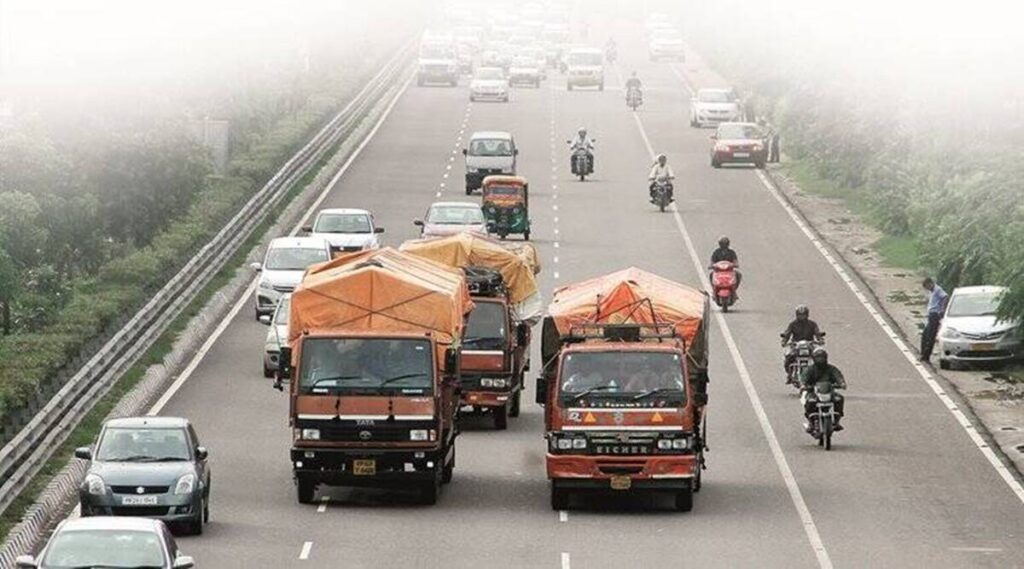 What are the Problems with Equitable delivery targets? 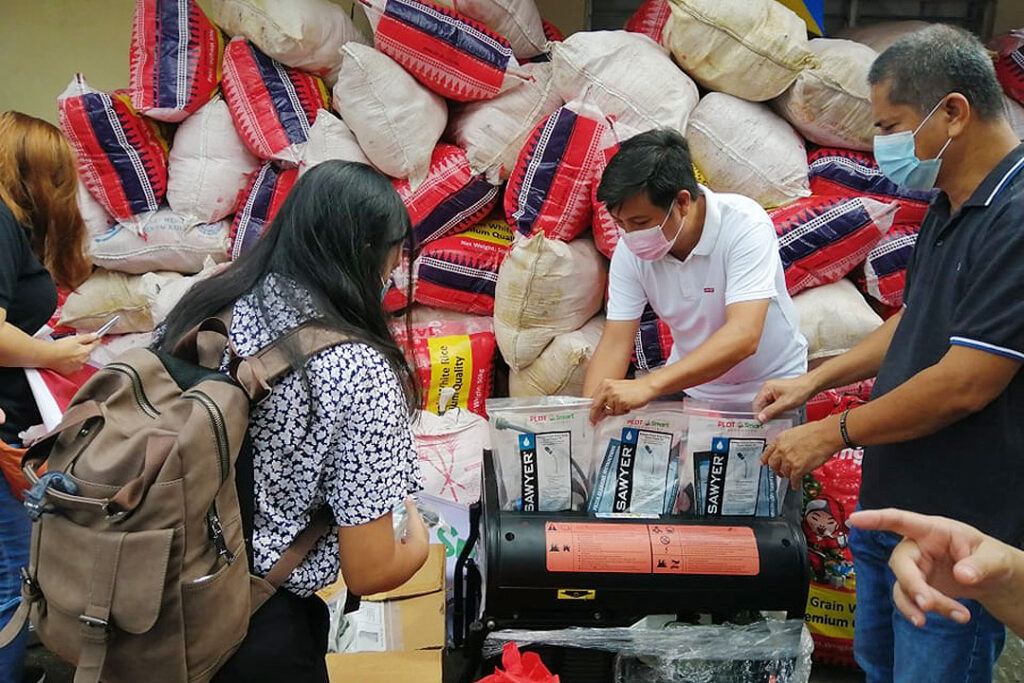 How equitable delivery can be achieved?

Q. How Equity is different from equality?  What is the finance commission’s criteria for horizontal allocation of resources among the states ?