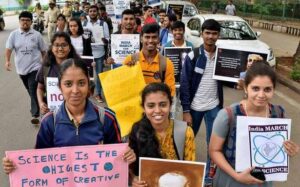 What is scientific temper?

Why it is important? 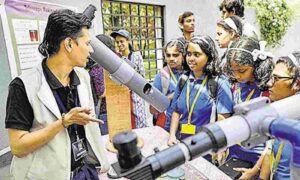 An IIT Kanpur alumni Mr.Arvind Gupta tries to inculcate a spirit of inquiry among children through toys made from inexpensive everyday items. 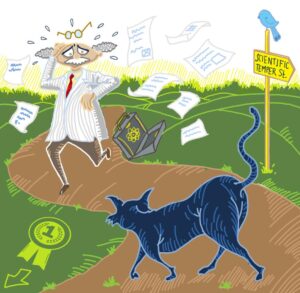 What can be done?

Q. The shrinking space for scientific temper in India today is worrisome for some reasons. Do you think so? Identify these reasons and suggest way forward for scientific future of India.

Discuss the importance of scientific temper, what kind of public culture is needed to advance it? 10 Marks

Q.4 Explain why superstitious beliefs and practices abound in India. In this context, discuss the importance of inculcating scientific temper to remove superstitions. (10 Marks)