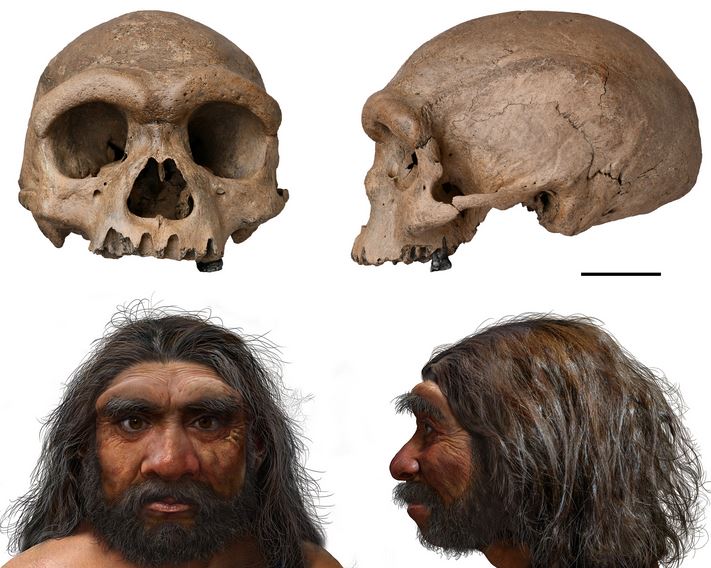 Scientists have announced that a skull discovered in northeast China represents a newly discovered human species they have named Homo longi, or “Dragon Man”.

Q.The word ‘Denisovan’ is sometimes mentioned in media in reference to (CSP 2019):

(a) fossils of a kind of dinosaurs

(b) an early human species

(d) a geological period in the history of Indian subcontinent

Who is the “Dragon Man”, the latest Chinese discovery?

Why is this discovery being considered significant?

As per the Smithsonian National Museum of Natural History, there are over 21 human species.  Major among these are: