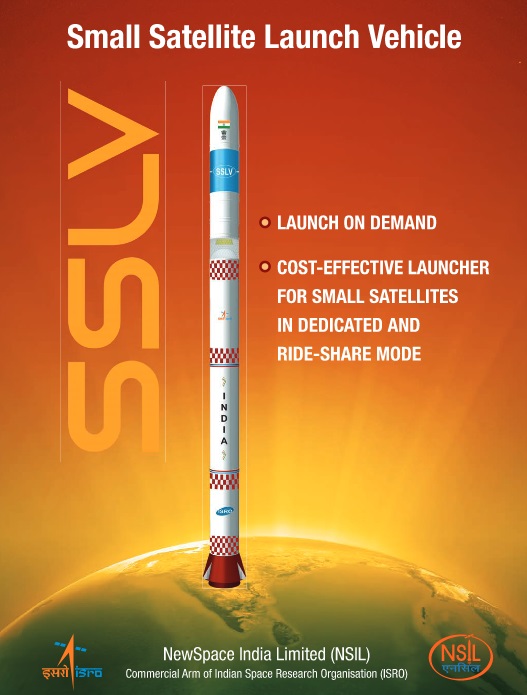 The Indian Space Research Organisation (ISRO) has said that the satellite onboard its’ maiden Small Satellite Launch Vehicle “are no longer usable” after the SSLV-D1 placed them in an elliptical orbit instead of a circular one.

SSLV vs. PSLV: A comparison 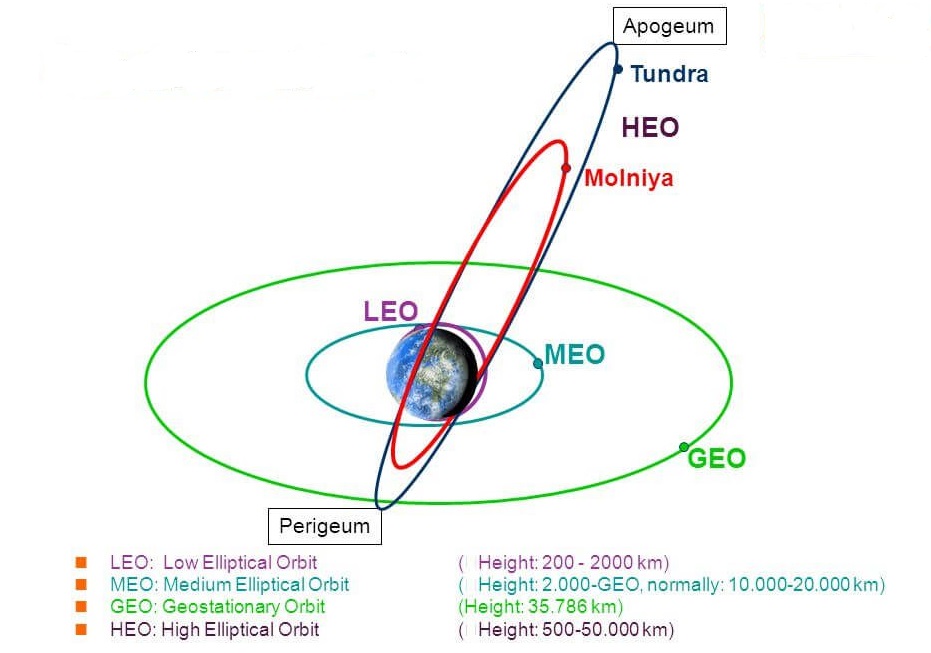