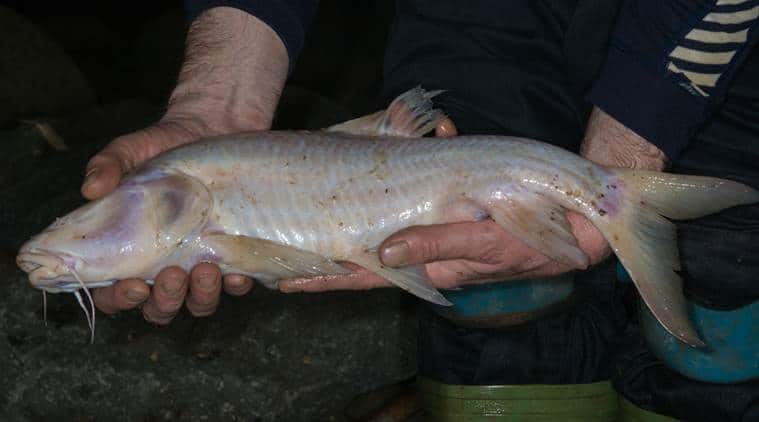 Systematic exploration of the Meghalayan caves has been underway for almost 30 years and hundreds of kilometres of cave passages have been explored and mapped. In a cave in a remote forested area of Meghalaya’s Jaintia Hills a research expedition found large specie of a subterranean fish (occurring under the earth’s surface).