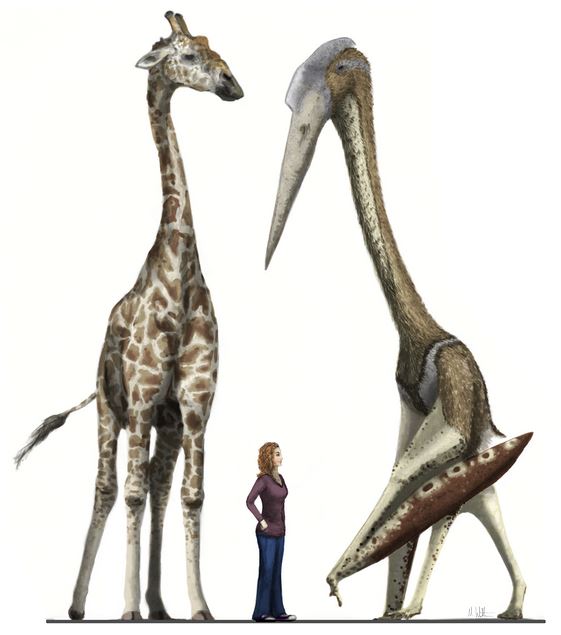 Azhdarchid pterosaurs, the giant reptiles that flew in the skies nearly 65 million years ago, had necks longer than that of a giraffe (i.e. more than 6fts).

Revise the geological timescale from your NCERT textbook.

What have the researchers found?