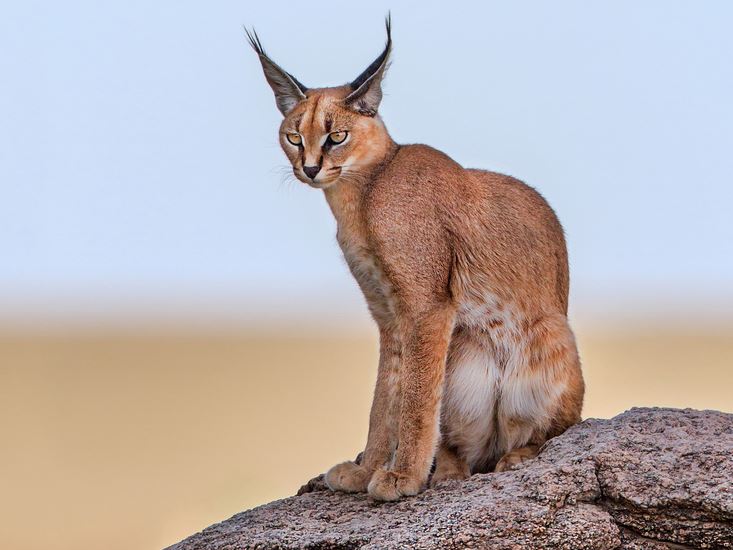 The National Board for Wildlife (NBWL) and MoEFCC last month included the caracal, a medium-sized wildcat found in parts of Rajasthan and Gujarat, in the list of critically endangered species under the Species Recovery Programme.

Which of the pairs given above are correctly matched? (CSP 2018)

In history and myth