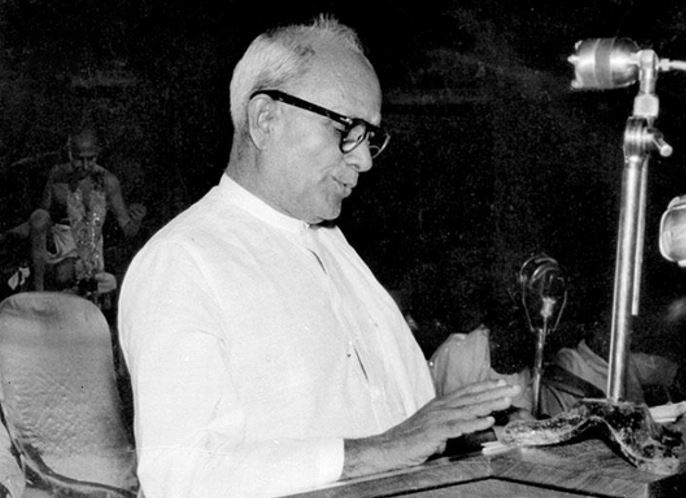 The Prime Minister has tweeted tributes to Sri Mannathu Padmanabhan on his death anniversary.

UPSC is digging deeper in the regional freedom movements to get such questions beyond our knowledge base.Try this question from CSP 2020

Q.The Vital Vidhvansak, the first monthly journal to have the untouchable people as its target audience was published by:

Here, we know something about options b, c and d. So it is less dicey to pull the odd man out.