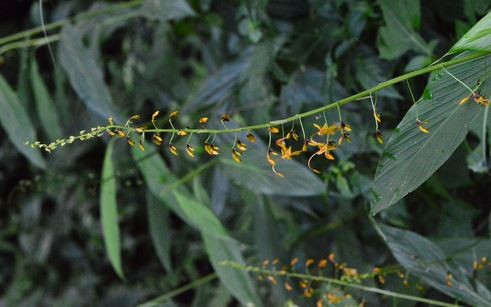 A team of researchers have “rediscovered” a rare species called Globba andersonii from the Sikkim Himalayas near the Teesta River valley region after a gap of nearly 136 years.