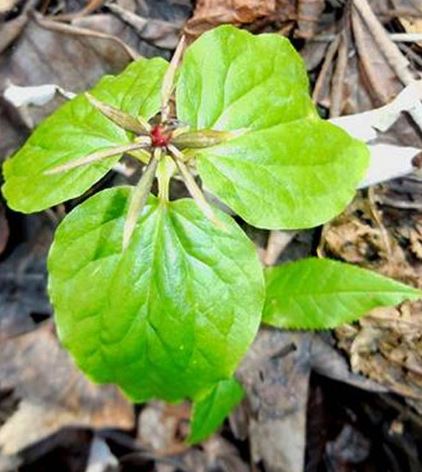 The Himalayan trillium (Trillium govanianum), a common herb of the Himalayas was declared ‘endangered’ by the International Union for Conservation of Nature (IUCN) last week.

Q.Recently, there was a growing awareness in our country about the importance of Himalayan nettle (Girardinia diversifolia) because it is found to be a sustainable source of-