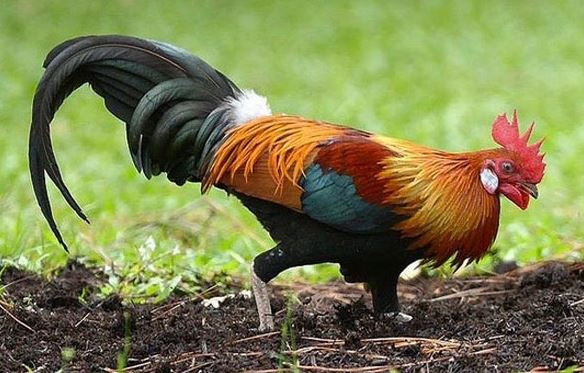 A recent study by scientists has revealed new details about the earliest domestication of chicken from the Jungle Fowl.

Q.What is the difference between the antelopes’ Oryx and Chiru?