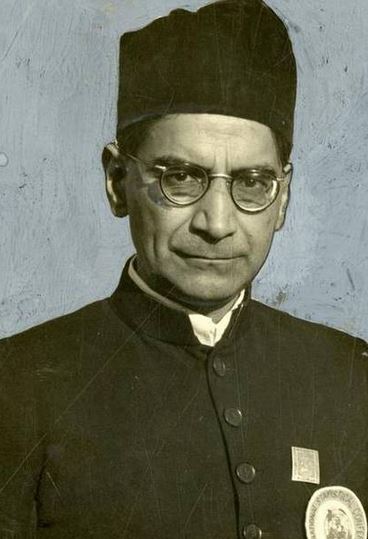 Statistics Day will be celebrated today on 29th June 2020 to popularize the use of Statistics in everyday life and sensitize the public as to how Statistics helps in shaping and framing policies.

Who was P.C. Mahalanobis?