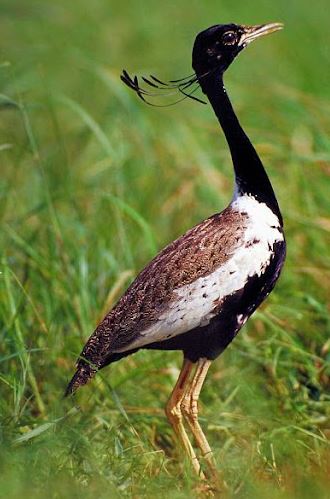 In a major discovery, the longest in-country migration route of lesser floricans, the endangered birds of the bustard group, has been tracked for the first time from Rajasthan to Maharashtra’s Ahmednagar district.