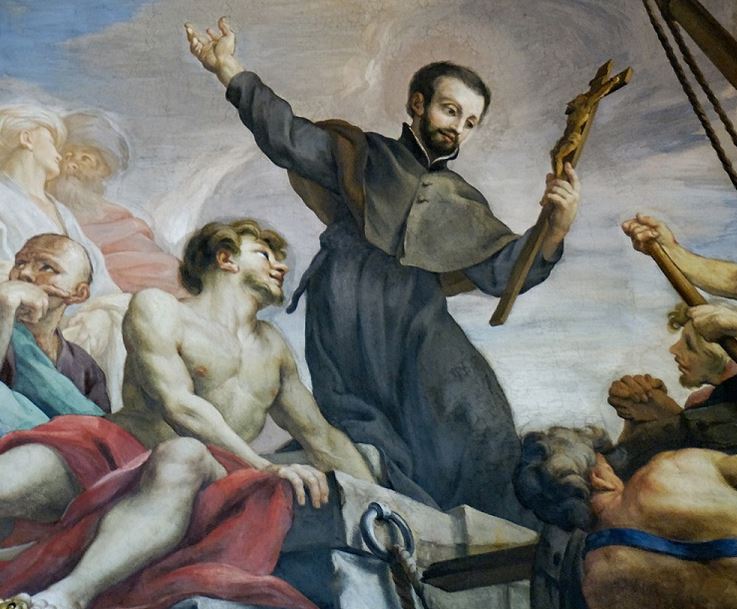 The Prime Minister has greeted the people of Goa on the day of the Feast of St. Francis Xavier.

Try this question from CSP 2021

Post your answers here.
14
Please leave a feedback on thisx