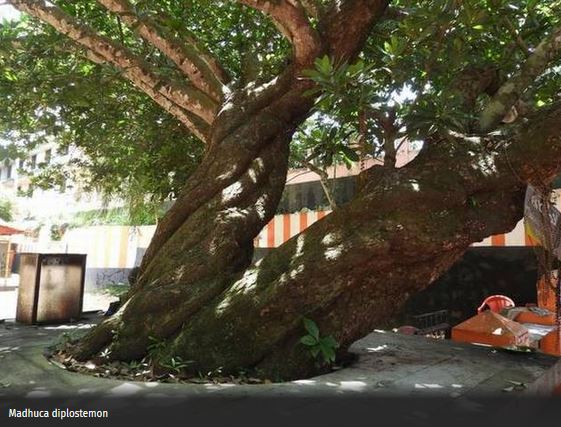 A tree species, long believed extinct, has been rediscovered after a gap of more than 180 years from a sacred grove in Kollam district.

Which of the above statements is/ are correct?

Madhuca diplostemon Is endangered, not critically endangered. Correct me if m wrong