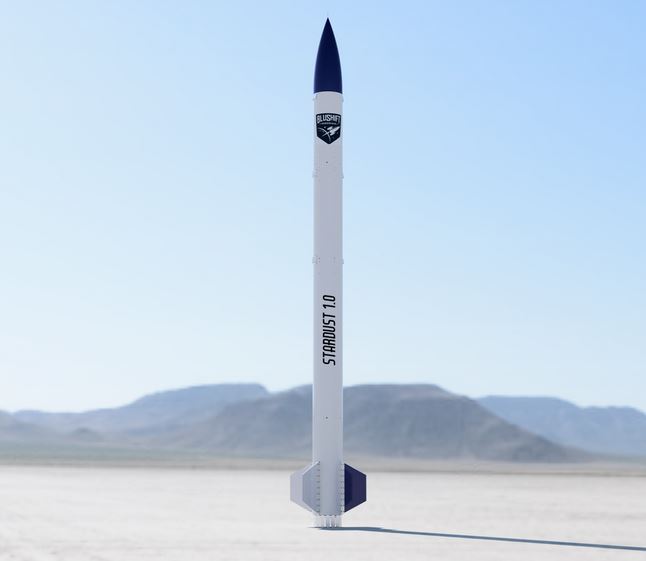 Stardust 1.O was recently launched from Maine, the US has become the first commercial space launch powered by biofuel.

UPSC may puzzle you with the following type of MCQ asking:

Q.Which of the following is the unique feature of the Stardust 1.0 Spacecraft recenlty seen in news?

(a) It is propelled by Bio-fuels.

(b) It has the largest payload capacity.

(c) It is re-usable launch vehicle.

(d) All of the above

What is Stardust 1.O?

Why such missions are important?

Biofuels are generally classified into three categories. They are