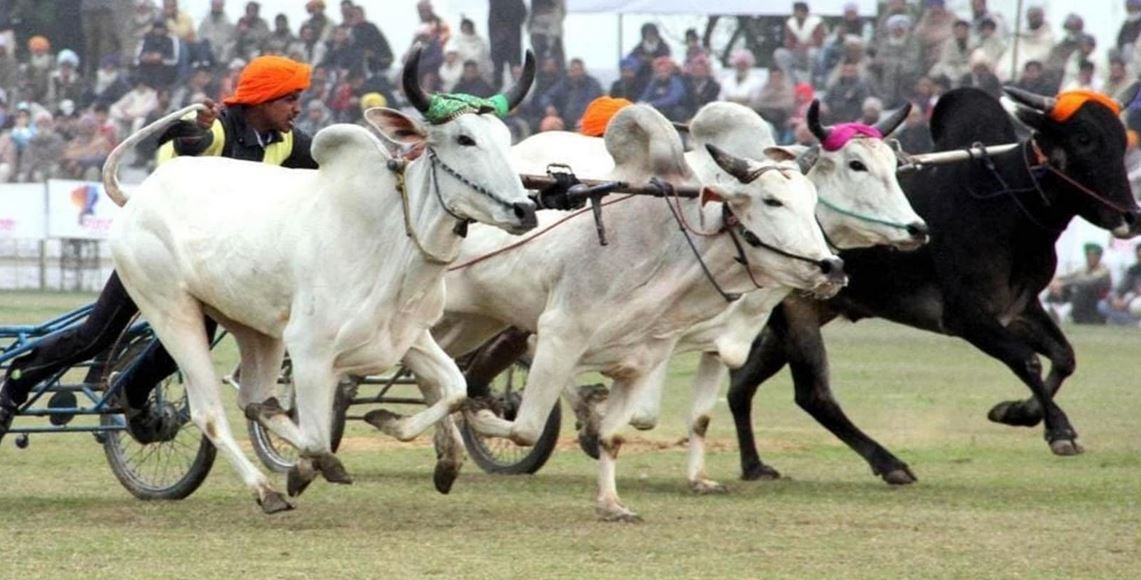 The Supreme Court has allowed Maharashtra to hold bullock cart races in the state till the pendency of the matter before the Constitutional Bench of the apex court.

Why was there a ban on the bullock cart races?

Ans. Ban on Jallikattu, then

How did Maharashtra respond?

Ans. Bringing in a law to prevent pain or sufferings to the animals

Why did the Maharashtra government go to SC?

Proving the running ability of a bull

Issue with the sport

An investigation by the Animal Welfare Board of India concluded that “Jallikattu is inherently cruel to animals”.