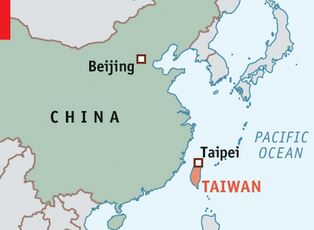 Following its successful containment of coronavirus outbreak, Taiwan has made a new push for inclusion in the World Health Assembly (WHA).

Locate the seas and straits around Taiwan using your Atlas.

What is World Health Assembly (WHA)?

Why Taiwan must be included in WHA?