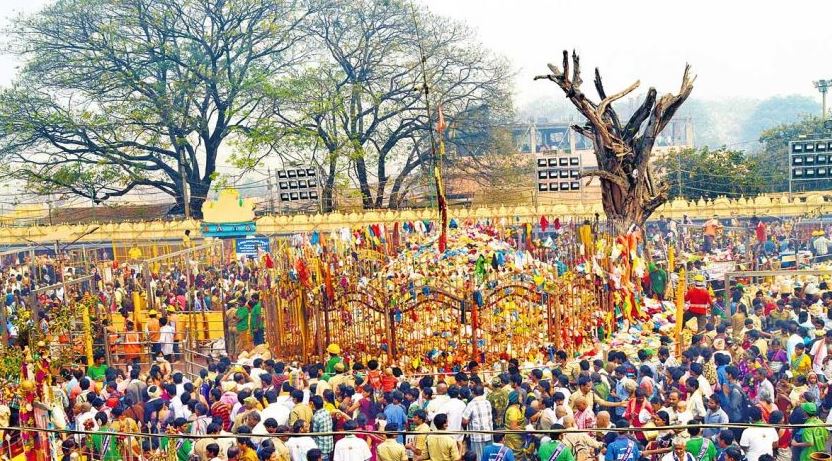 Medaram, a tiny village in Telangana’s tribal heartland of Mulugu district, is getting ready to host the Sammakka-Sarakka jatara, billed as the country’s biggest tribal fair.

Why do tribals come to Medaram?

Features of the celebrations