A reconnaissance survey in the sea off the coast of Korkai in Thoothukudi district where Tamiraparani River joins the sea, which finds mention in Sangam literature, will be undertaken by the Tamil Nadu Archaeology Department. 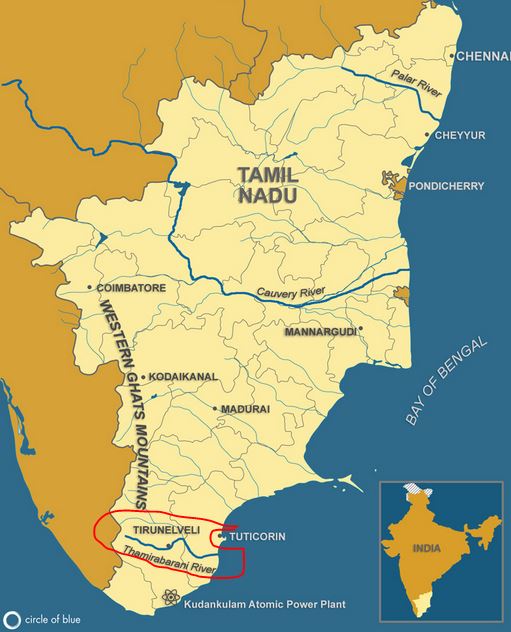