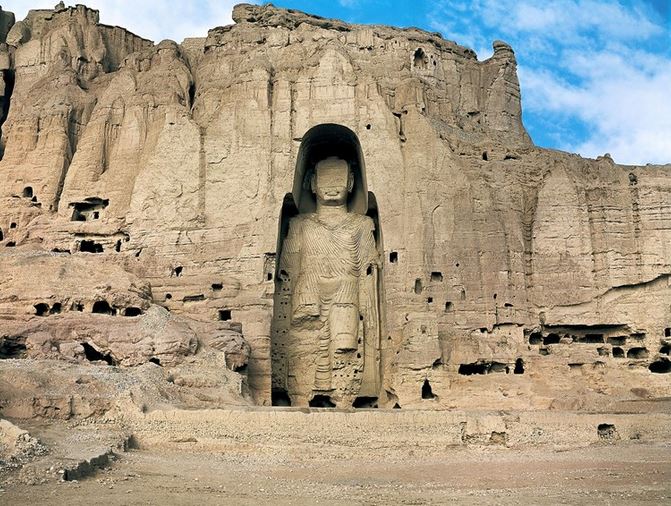 Two decades later after its destruction, the Bamiyan Buddhas have been brought back to life in the form of 3D projections in an event called “A Night with Buddha”.

The significance of Bamiyan

Taliban’s destruction of the Buddhas

The aftermath of the destruction