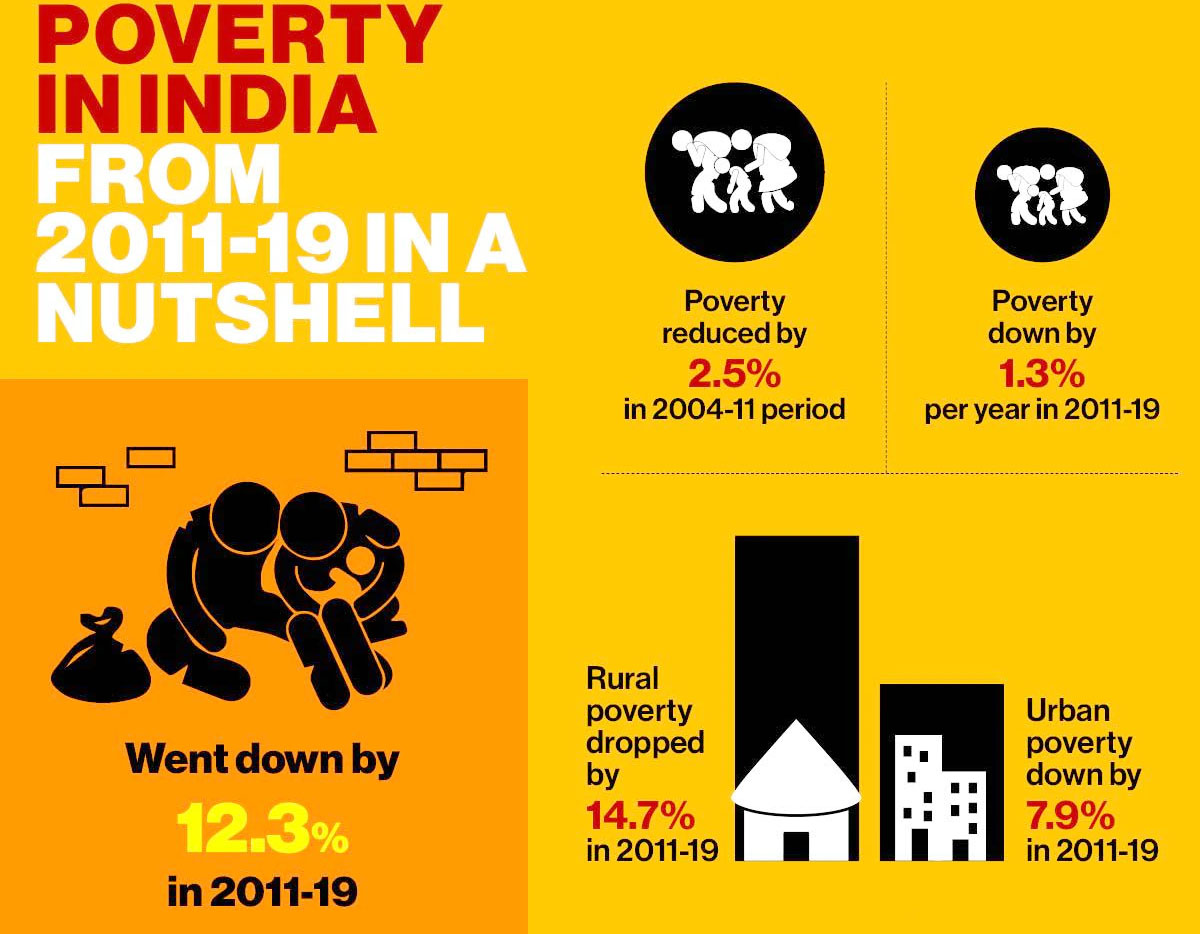 What explains the reduction in poverty?

1] Identification of beneficiaries through SECC 2011

4] Availability of credit through SHGs

All these factors contributed to improved ease of living of deprived households and improving their asset base. A lot has been achieved, much remains to be done.