Mains level : Paper 2- Rise of China and changes in diplomacy.

We are no stranger to the assertive nature of China in geopolitics. But had it always been the same? This article captures the transformation of the nature of Chinese diplomacy. Two personalities that had a profound impact on the nature of the diplomacy of that country are Zhou Enlai and Deng Xiaoping. Each of them imparted special characteristic to diplomacy. Now, that all seems lost from present China. Read the article to know about the contribution of two personalities and trends in Chinese diplomacy now. 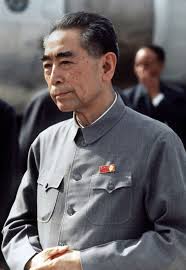 “All diplomacy is a continuation of war by other means.” – Zhou Enlai

Deng Xiaoping: hide our capacities and bide our time

“Observe calmly; secure our position; cope with affairs calmly; hide our capacities and bide our time; be good at maintaining a low profile; and never claim leadership.”

After Deng Xiaoping: Arrogance and threats in diplomacy

Questions related to China has been a recurrent theme in the UPSC papers. Consider the question asked in 2017  “China is using its economic relations and positive trade surplus as a tool to develop potential military power status in Asia. In light of this statement discuss its impact on India and her neighbours.”

In the post-pandemic world, India and the rest of the world will have to reckon the role played by China in the pandemic. In such a changing scenario India will do well to take note of the changing trends of Chinese diplomacy. 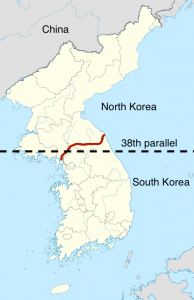