Mains level : Highlights of the report 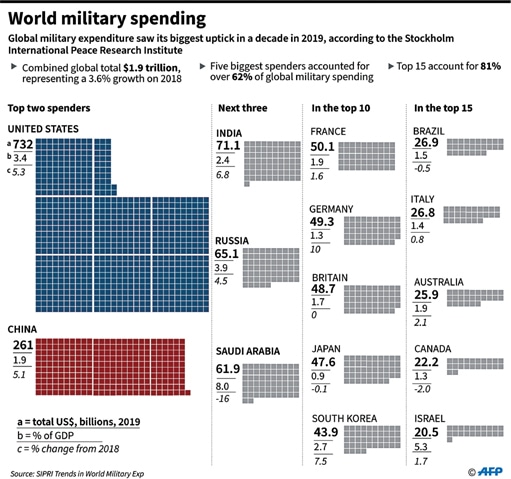 Military expenditure across the World

The Defence expenditure in India is increasing every year in absolute terms, implying higher spending while there has been very selective modernisation of the armed forces. Critically analyse.