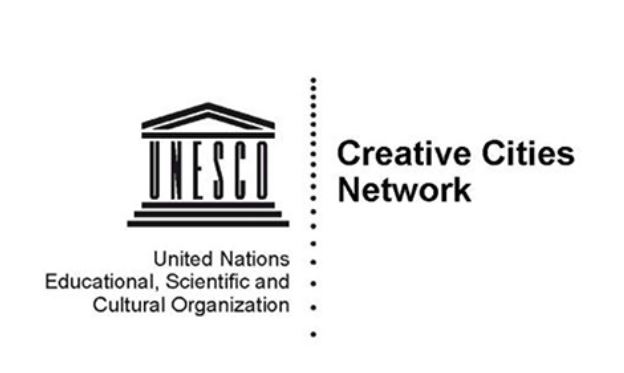 The UNESCO has picked up Srinagar among 49 cities as part of the UNESCO Creative Cities Network (UCCN) under the Crafts and Folk Arts category.

The 7 categories for recognition under UCCN are as follows:

Previously, 3 Indian cities were recognized as members of UCCN namely-