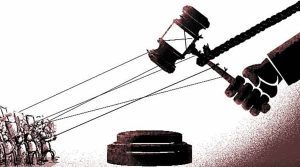 What is a Uniform Civil Code? 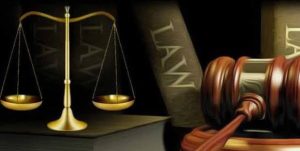 Main concern: Deflection from the original aim of Gender equality

Answer probably lies in: The discussions among women’s groups in the 1990s

Q. What is Uniform civil code? Highlight some of the major points which makes the unification difficult.