Mains level : Migrants and their problems 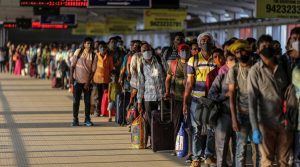 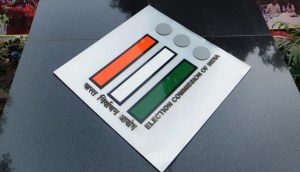 What are the efforts by election commission to address the problem?

Migrant workers and their voting rights

What is the way forward? 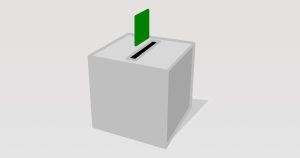 Q. What are the problems faced by migrant workers in exercise of there voting rights? What is the way forward towards ensuring voting rights to migrants?