Why wealth needs to be taxed?

What is the government’s attitude towards wealthy? 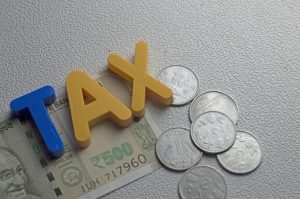 History of Wealth taxation in India

Q. Comment on history of wealth tax in India. why wealth tax is necessary in India? elaborate.