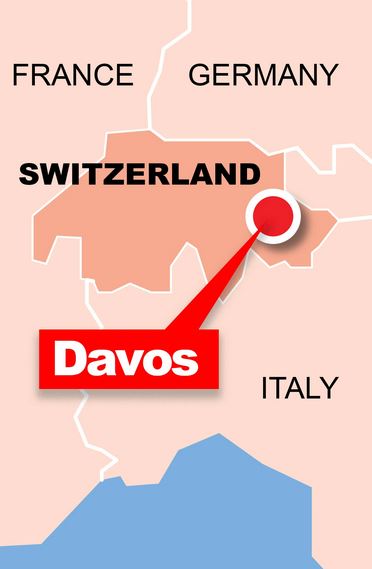 The World Economic Forum has begun its annual summit in Davos, Switzerland,

Why are the summits held at Davos?

Who are the attendees and what actually happens in Davos?